Returner Zhero: Behind the Scenes of Two Trailers
Returner Zhero is the stand-alone sequel to the space puzzle adventure Returner 77. Returner Zhero is a full 3D game, focusing on providing engaging storylines, cinematic cutscenes and immersive gameplay. The following Case-Study showcase the two initial teaser trailers for the game.
Thrilling the Users
Creating high quality, goose-bump generating content is key when producing trailers for new game releases. To create the maximum effect, choice of footage (what you capture from the game), editing (cutting and transitioning) and audio mixing is key. To create these trailers I cooperated closely with Game Designers and the super talentet audio guy Niels. My job was to capture the right footage inside the game engine (Unity) and to make it all fit, cutting video and audio and adding overlaying graphic elements just right. All to make these trailers as captivating as possible.
Returner Zhero: Early Teaser Trailer 1
Returner Zhero: Early Teaser Trailer 2
About Trailer 1: Showing just how beautiful a mobile game can be
The first trailer focuses on the environments, showing the first three developed levels (not in order of appearance in the games). The pace varies between slower, in-depth footage of the environments, to allow the viewer to get fully immersed into the scenery, and faster edits showing detail shots and the rich variety of the levels. 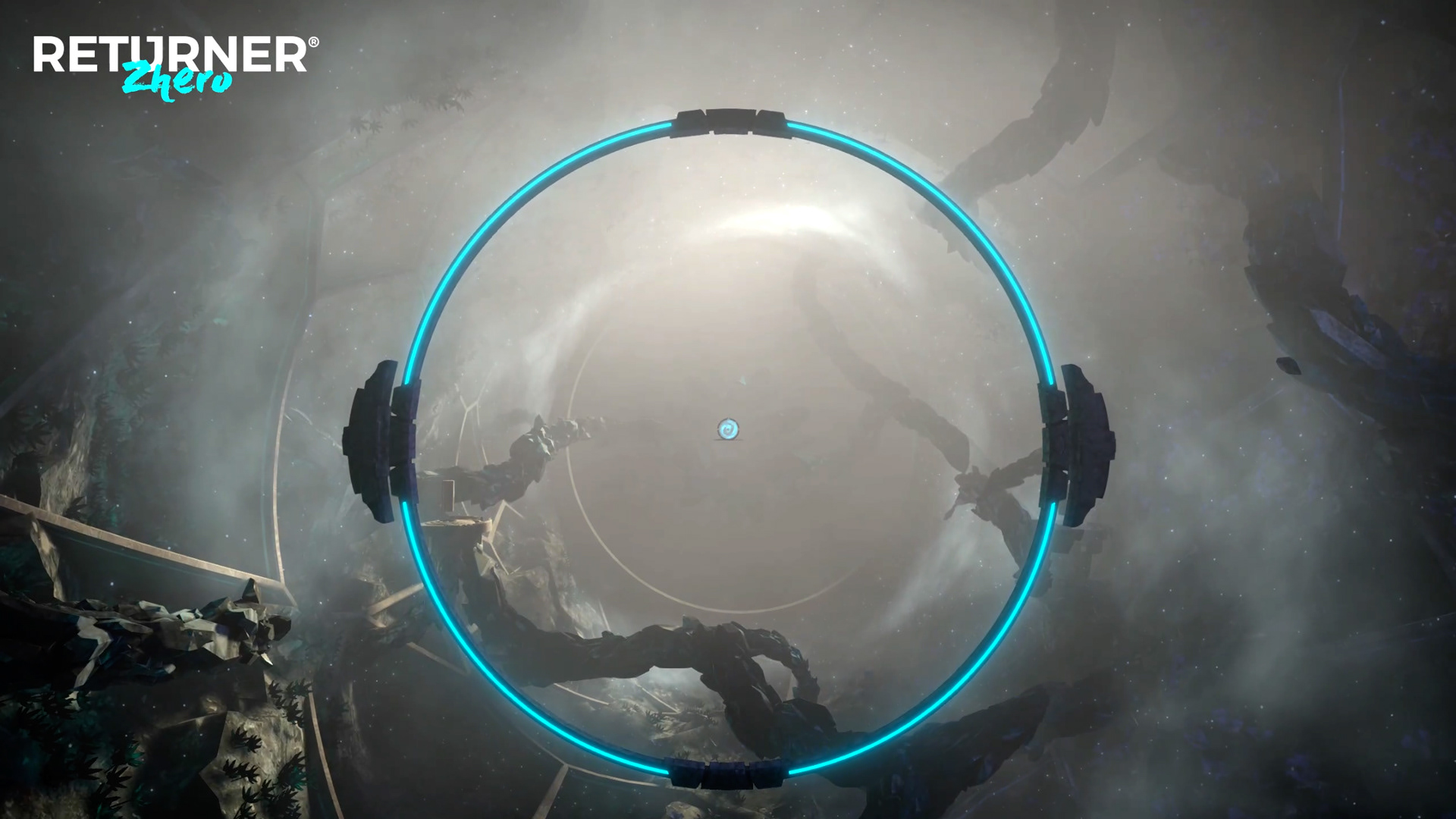 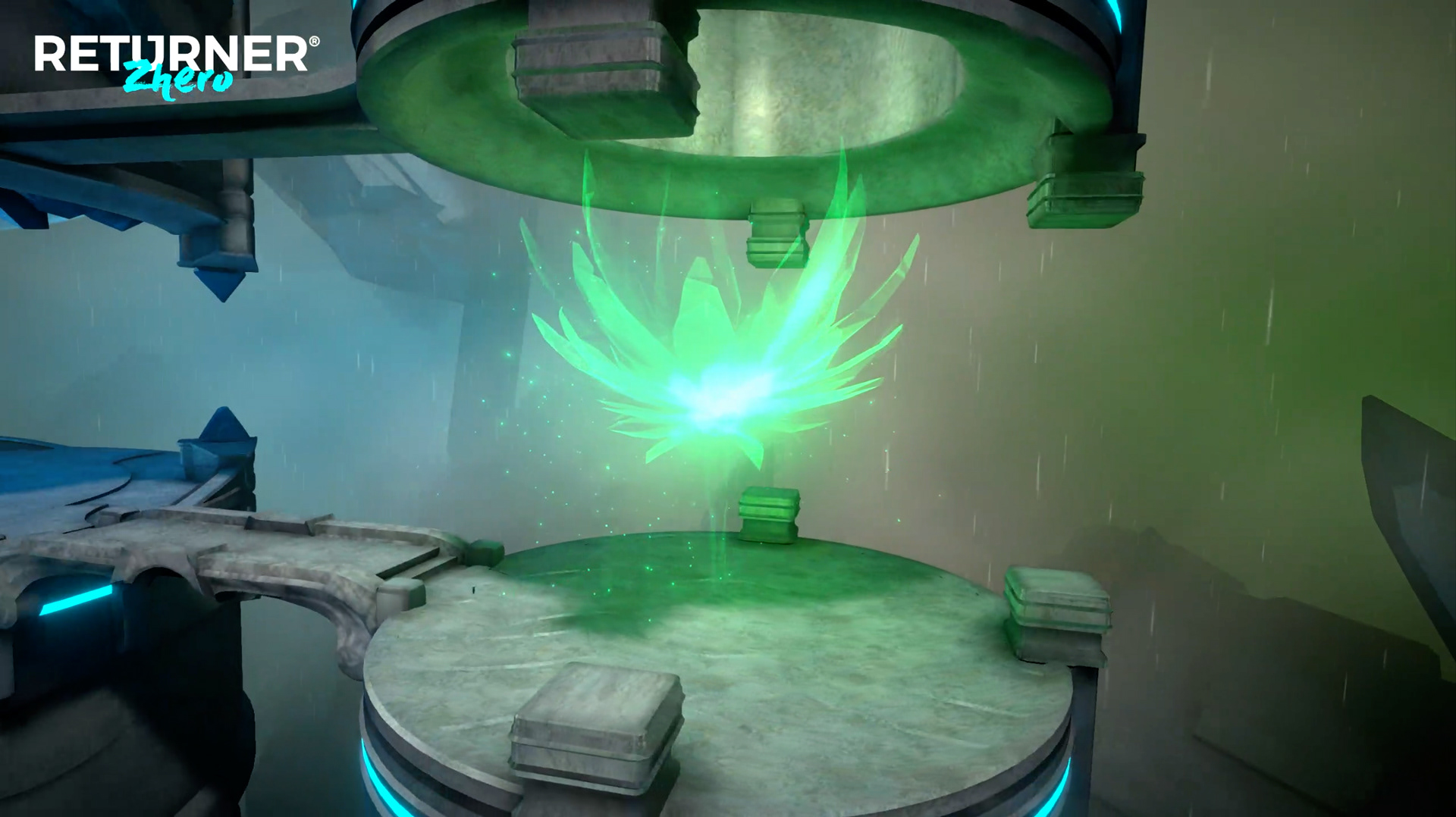 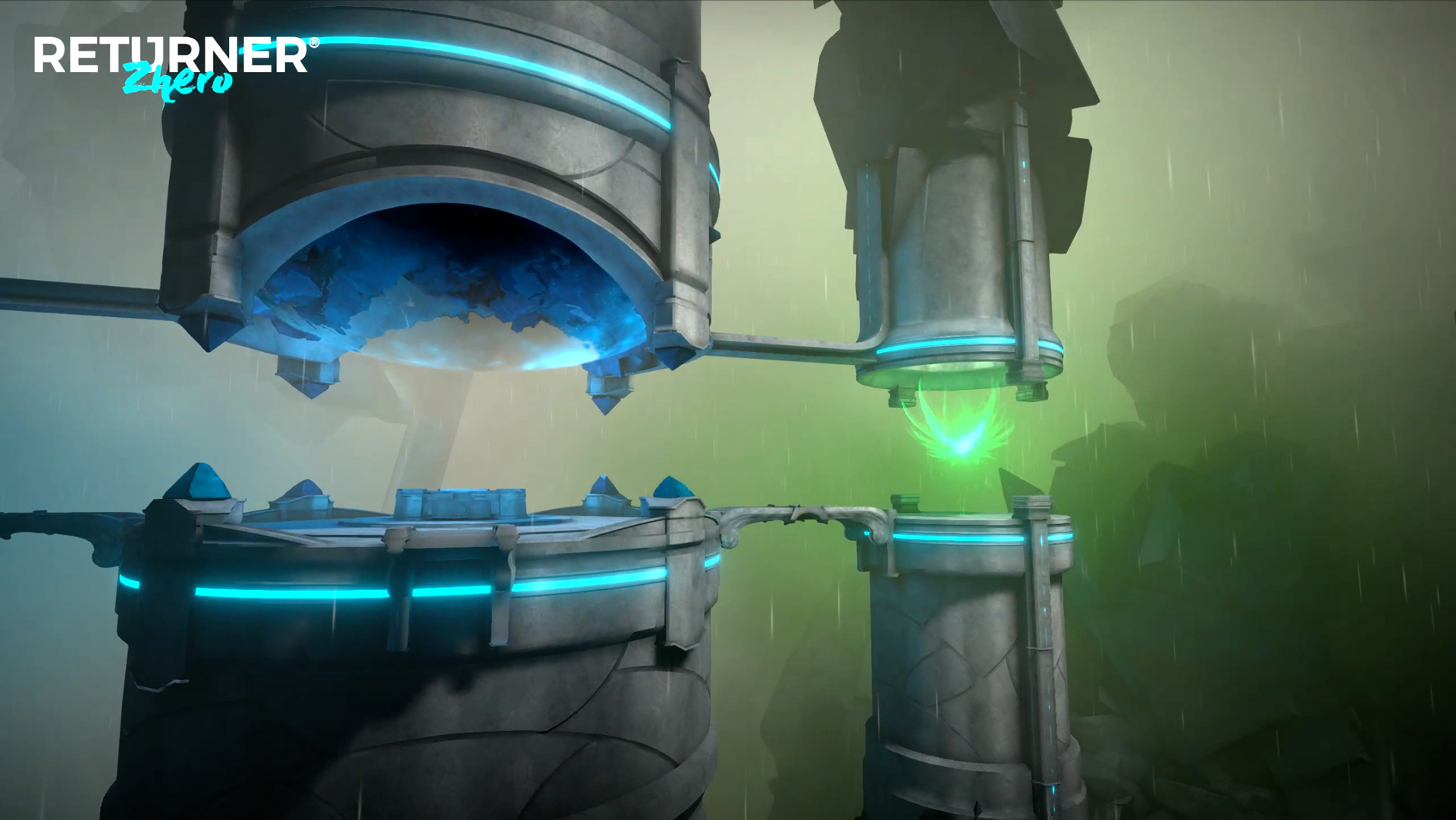 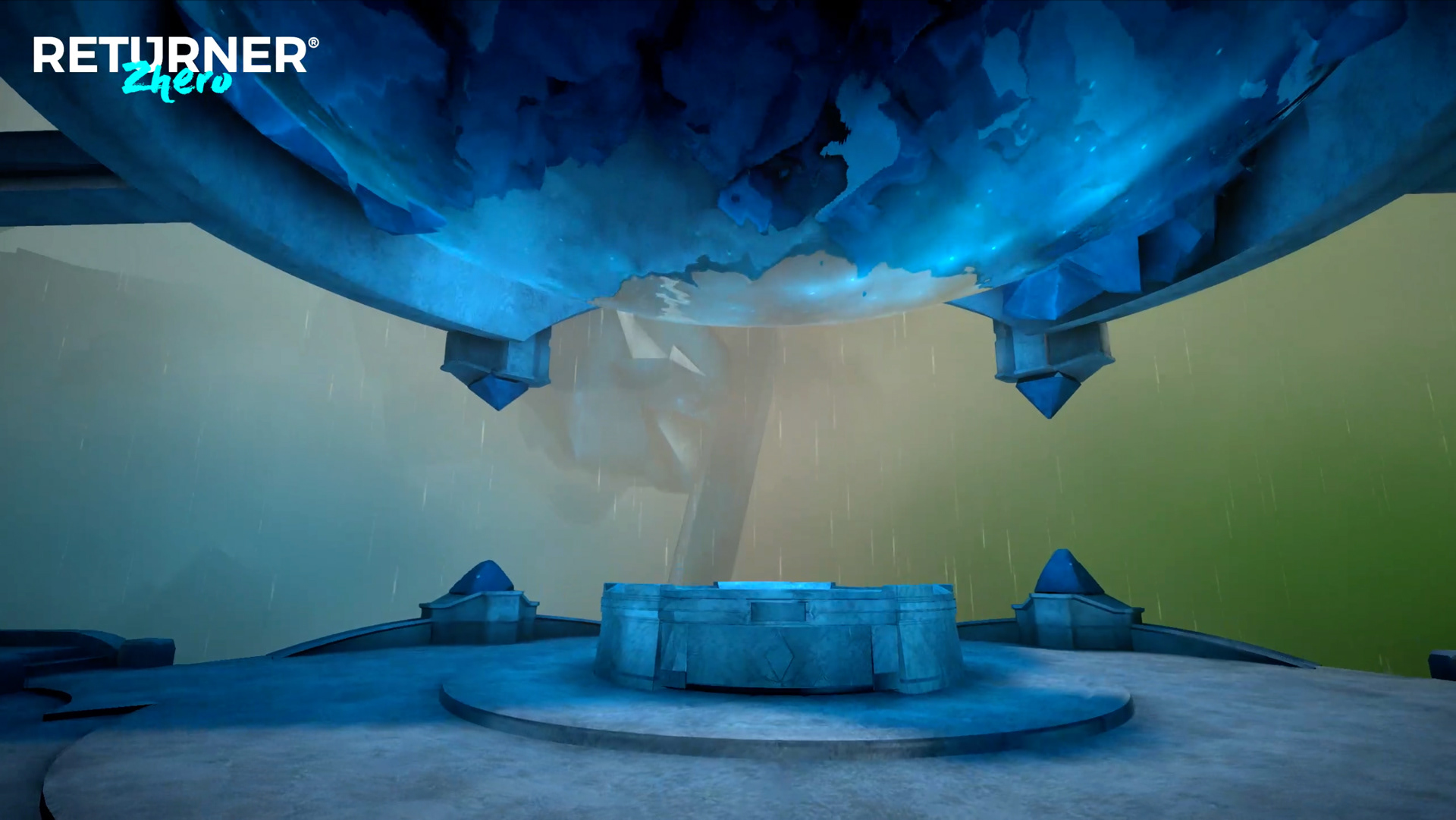 The video works together with the audio to create a sudden full stop, giving a dramatic effect when the trailers first (and very epic) character is being introduced. The clear cut enhances the mystery and grandness of the character, with the audio changing to big, bold and loud compositions. 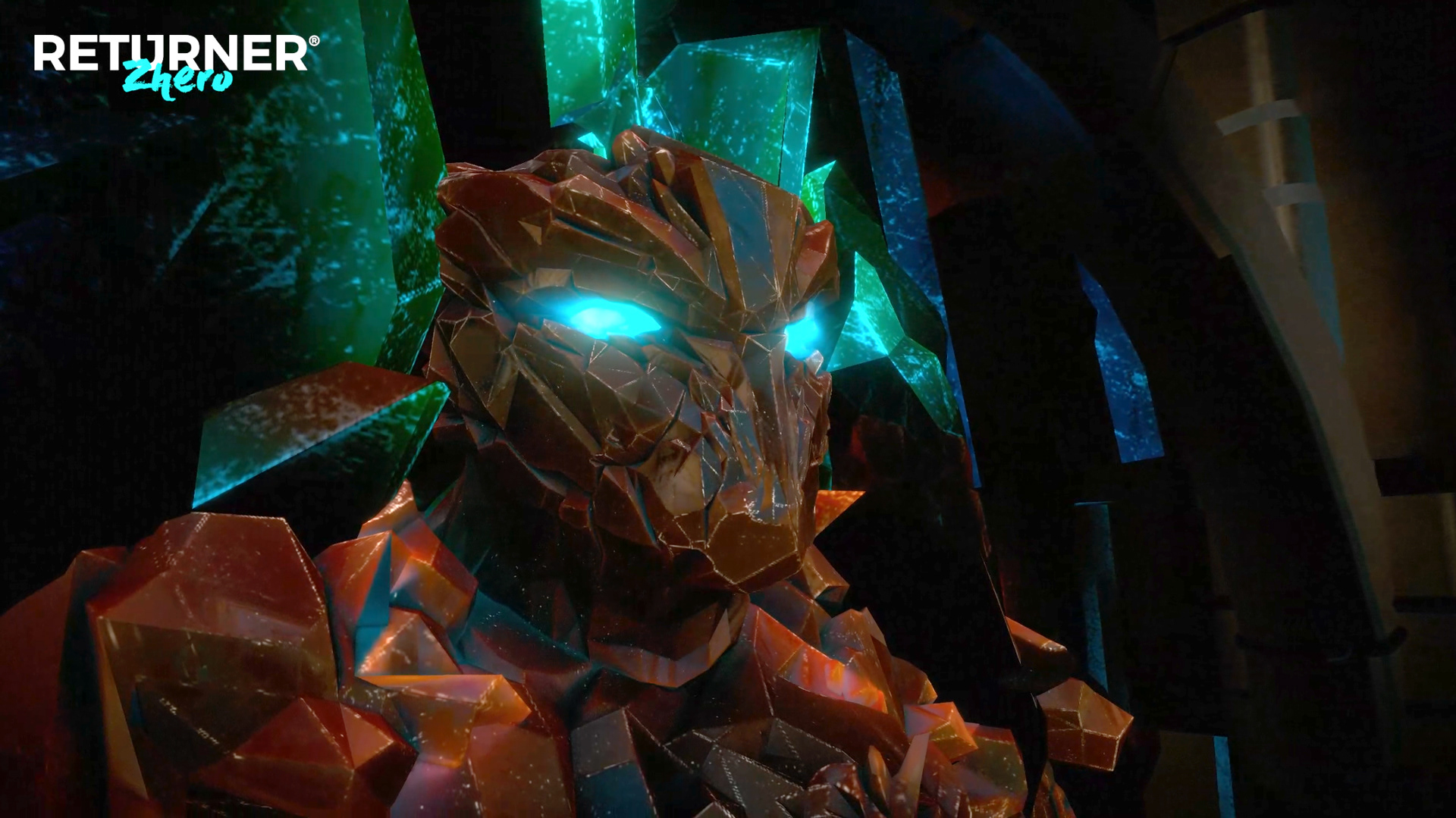 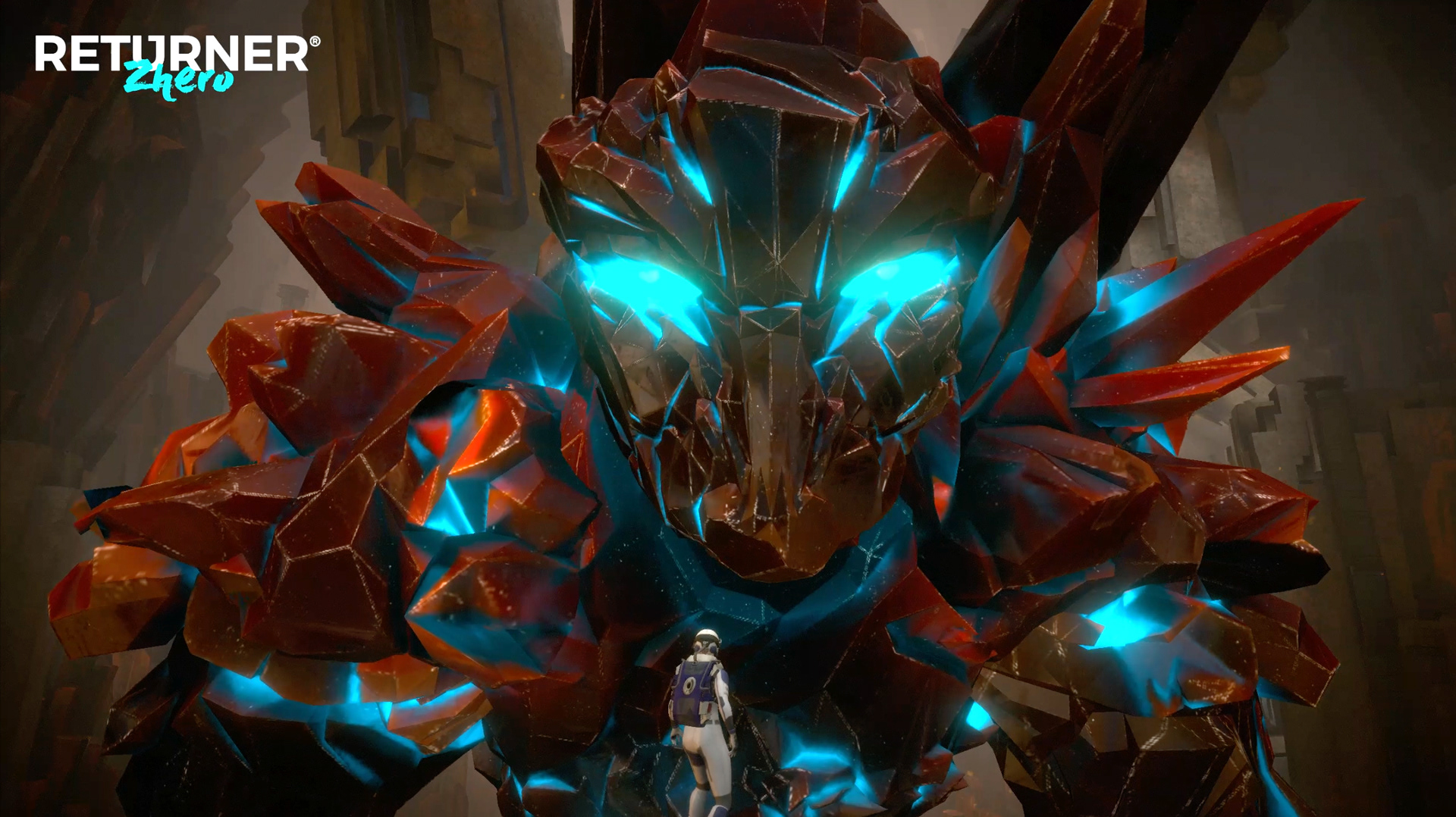 About Trailer 2: Immerse in a rich story with many unexpected turns
In the second teaser trailer it is clear to see that development has come further. New not-before-seen characters are introduced, immersed in intriguing environments, interacting with mysterious artefacts. The trailer is fast paced and change between many different types of footage, including game-play, animations with voice-over and even a short live action clip. I choose to vary the shots so that you sometimes feel as a spectator, watching from outside, while at other times, you become the character in first person. This gives a feeling of varying content and shows the diversity of the game. 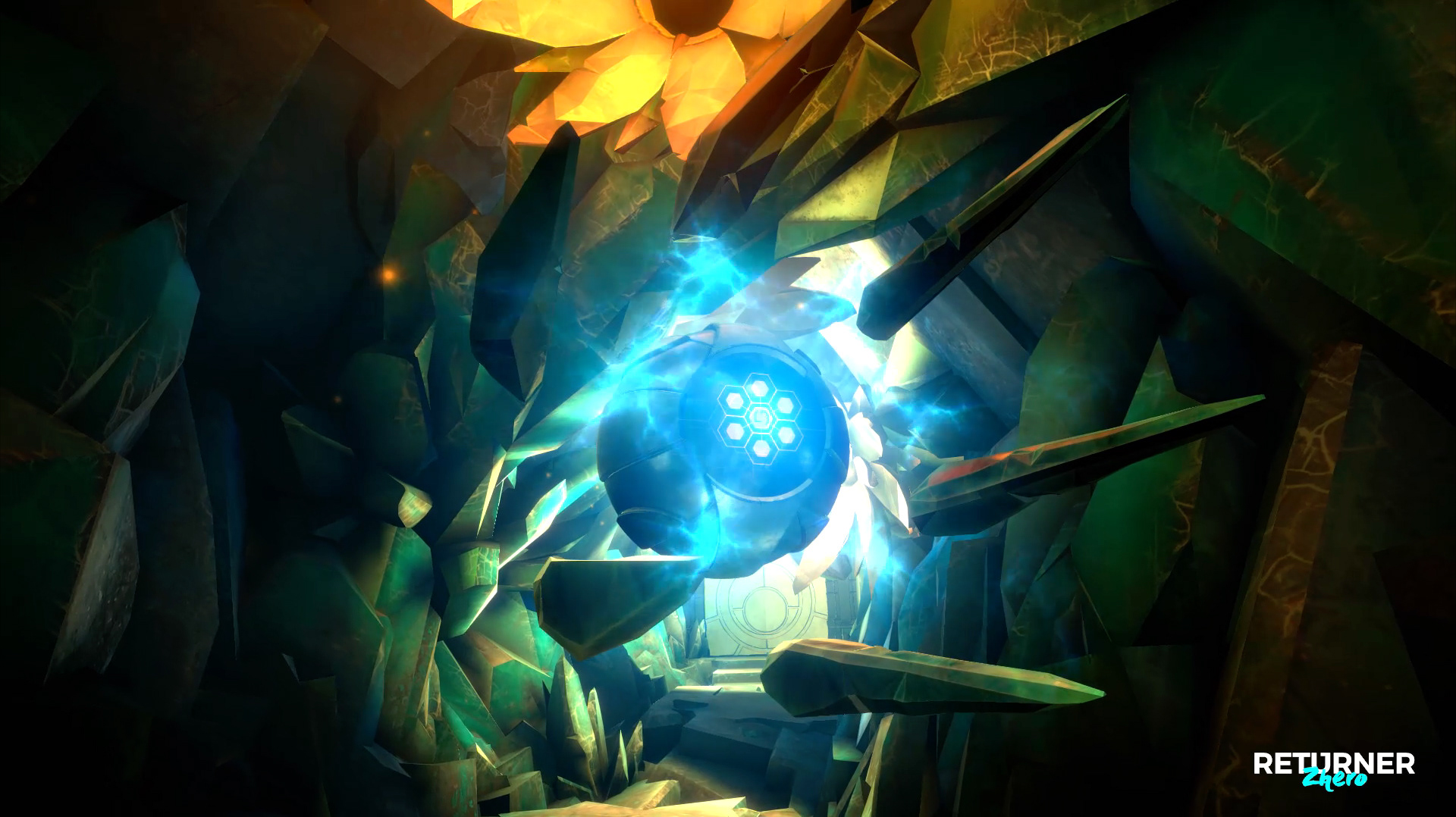 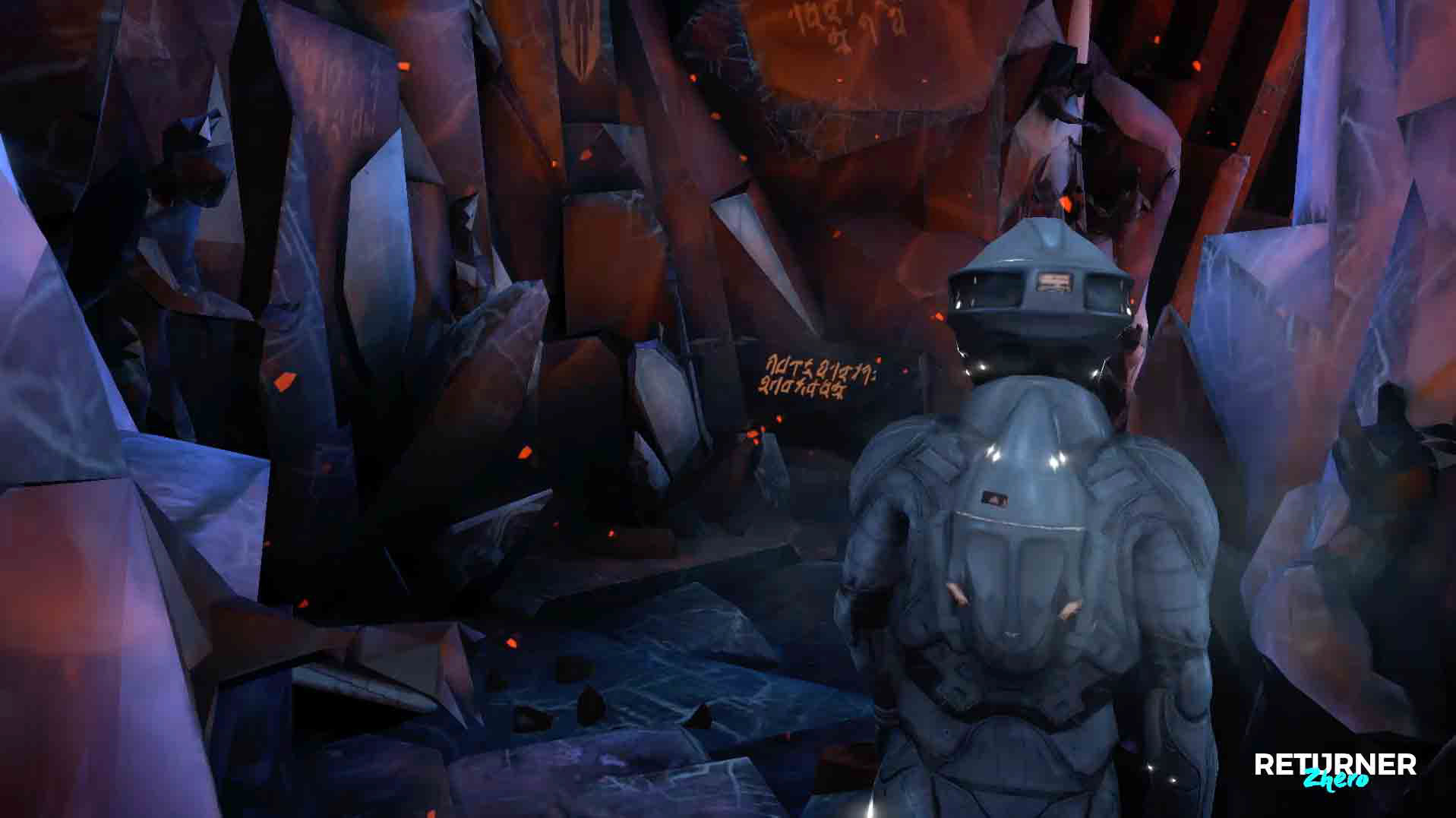 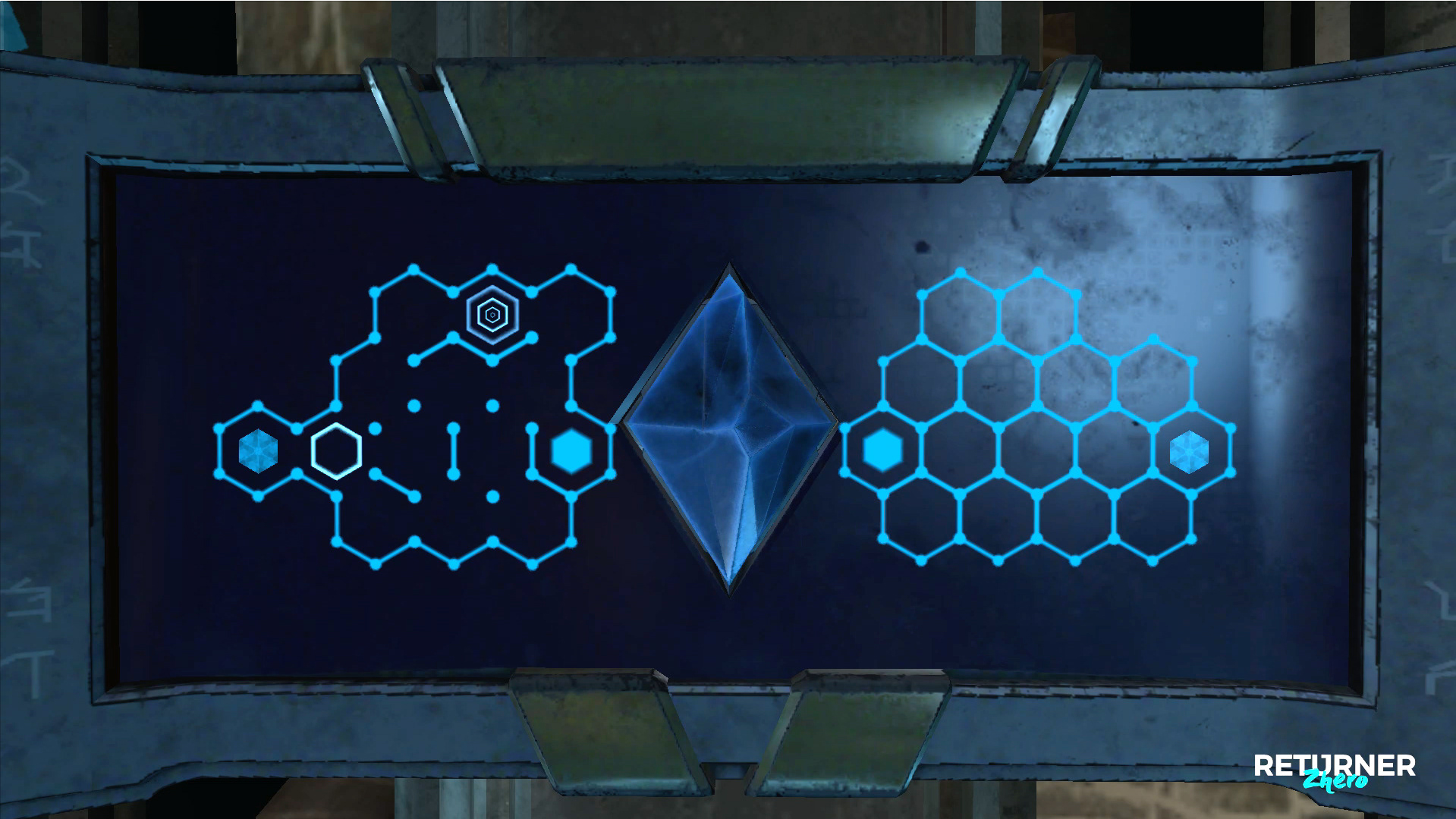 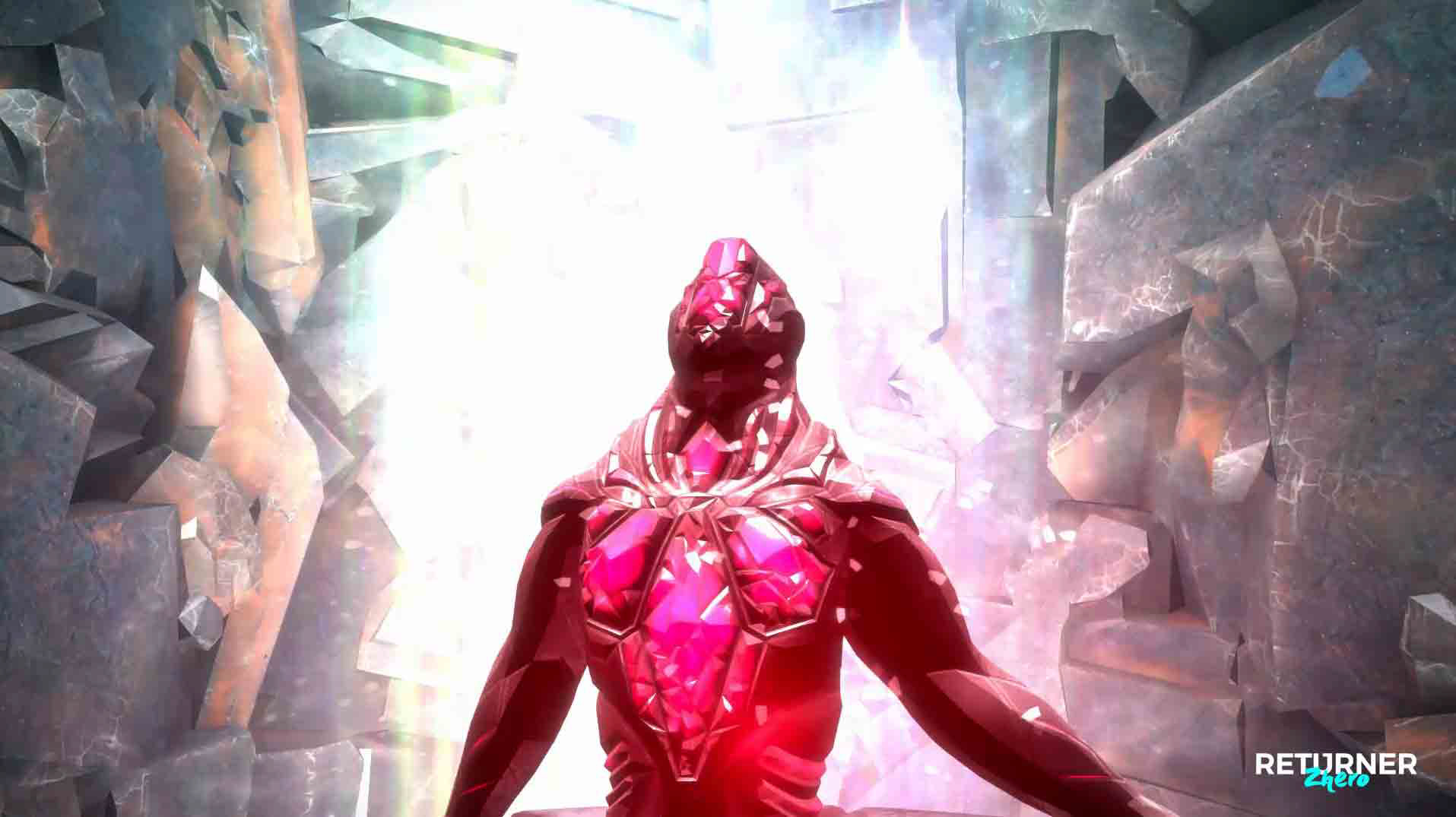 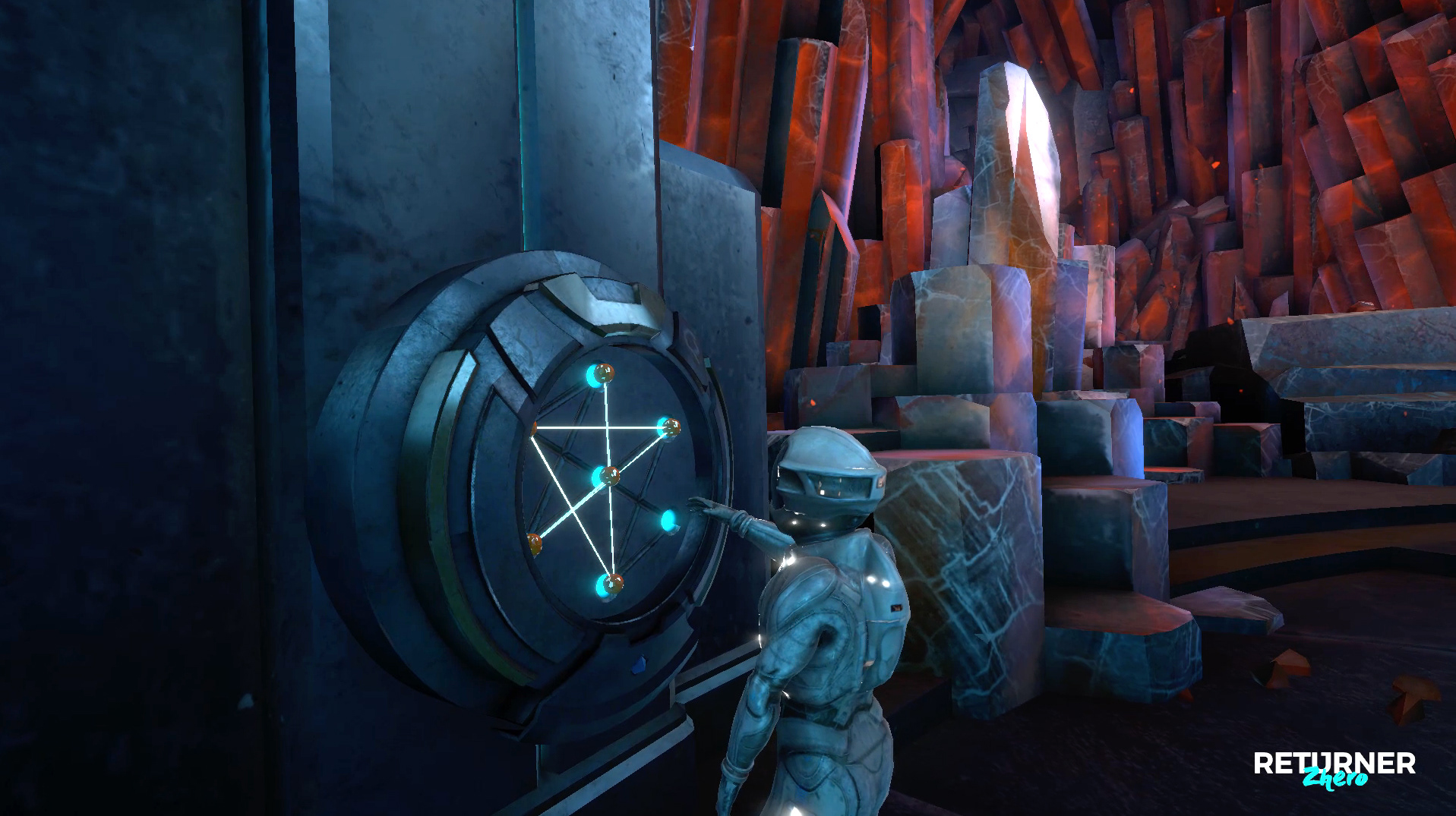 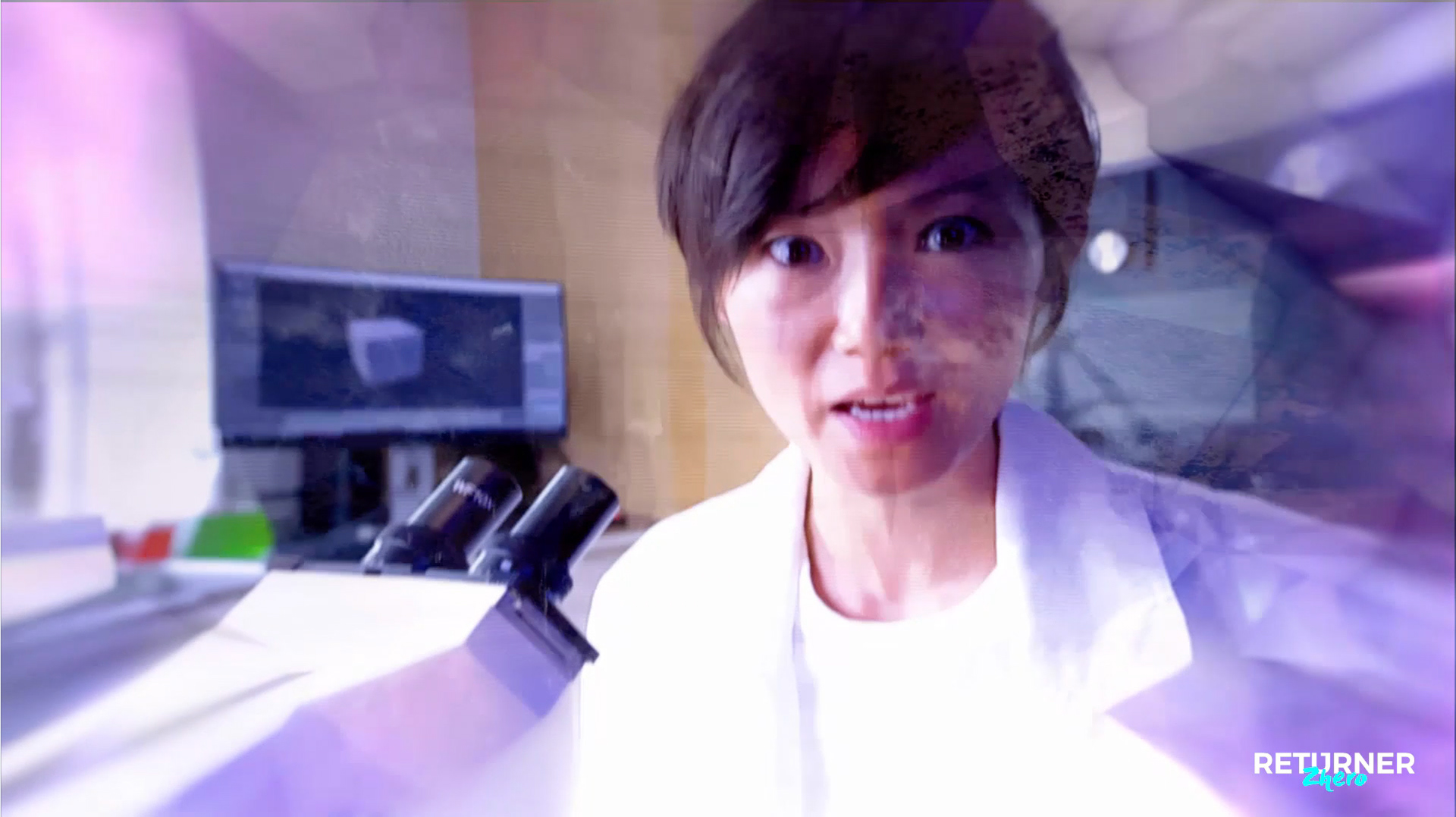 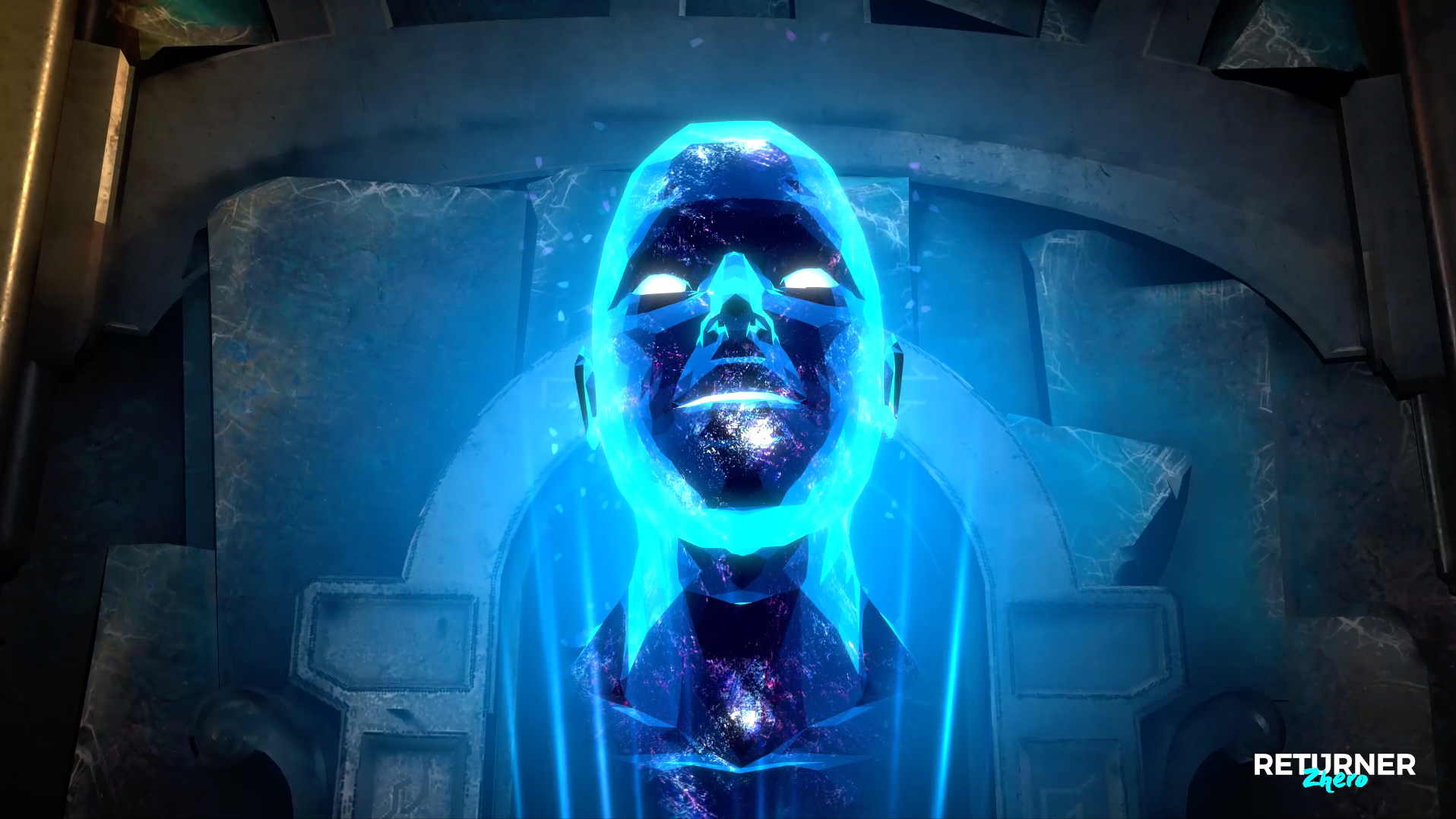 Footage Capturing Inside the Engine
Throughout the creation of these trailers, I have been responsible for setting up and capturing footage, directly inside the game engine (Unity). This has given me the freedom to set up dolly-paths, “Look-at” specifications and much more, to create the most thrilling visual experience. All content, together with audio and motion graphic overlays, have then been collected and edited inside Adobe After Effects and Premiere Pro. This way of working gives me as an artist the most amount of freedom to see through my concepts and ideas from early sketches to finished audio and video material.
To conclude
The trailers showcase the importance of choosing the right shots, editing in a way that keeps the viewers interest high throughout the video, and how to enhance the visual transitions and pace through well integrated and timed audio. The trailers work well together; the first one teasing through wide environments shots, while the second gets down and dirty showing first and third person game play and rich story revealing moments.
An effective way of keeping the fans engaged and excited building up to the final release of the game.
Thanks for Reading!
↑Back to Top